Rodman Schley does a lot of things... 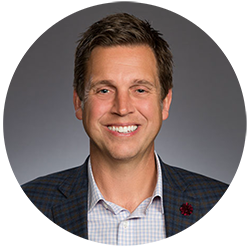 His most popular talk, Evolution Revolution, draws from Rodman’s own history of challenging and empowering people to re-learn how they synthesize information and encouraging them to utilize new technology to achieve more personal and professional success. He teaches investors, entrepreneurs, executives and employees how to change they way they think, revise their approach to industry innovations and understand cutting edge methodologies.

As an entrepreneur, Rodman has been involved in owning, selling or launching more than 25 businesses. His businesses have ranged from a television production company, to a national poker tour.

Rodman also found massive success in the commercial and residential real estate investment and valuation industry. The founder and CEO of Commercial Valuation Consultants, he has been involved in the valuation of more than $10 billion in residential and commercial real estate throughout his career. His forward-thinking vision and exceptional business communication skills earned him an appointment to the Appraisal Institute National Board of Directors. Under his guidance, he earned the respect of the national body and was awarded the Y.T. and Louise Lee Lum Award for national contributions to the valuation industry. In 2019, he was honored to be named the Appraisal Institute’s National Vice President. In 2021, he served as the national President of the organization.

But for all of the success he has had as an entrepreneur, Rodman has earned widespread recognition as the creator, executive producer and host of the hit PBS show Urban Conversion, which has aired in more than 250 markets in the U.S. and on the Create TV Channel, in Portugal, Greece and numerous other countries internationally. The show, which he launched with his wife Gina, centers around the sustainability movement. In its first season, Urban Conversion received a personal invite from First Lady Michele Obama to film at the White House, an episode that drew national acclaim upon airing. Urban Conversion has won an astounding 30 Telly awards for social responsibility and education, and was nominated for an Emmy in 2020.

A versatile business mind, Rodman also served as one of the early investors in, and CFO of, the DeepStacks Poker Tour, the world’s preeminent mid-major poker tour. He played a major role in shaping the company, and was the point person for the tour’s acquisition by the World Poker Tour in 2016.

Rodman lives in Arvada, outside of Denver, Colorado with his wife Gina and their two daughters.

Rodman in the Wild 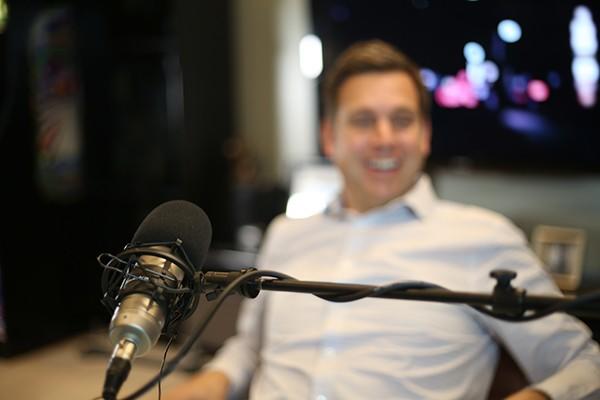 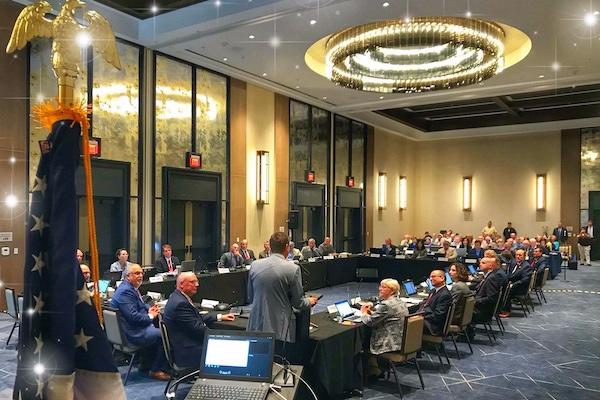 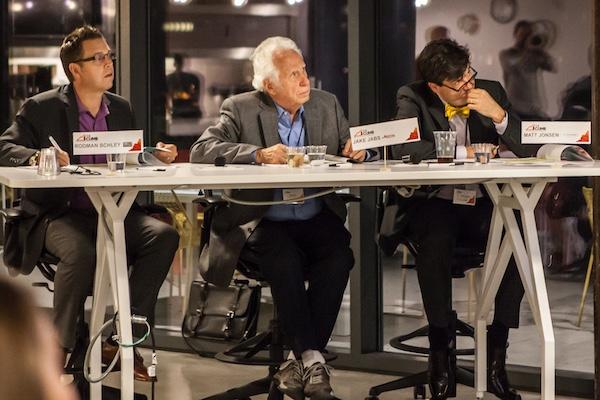 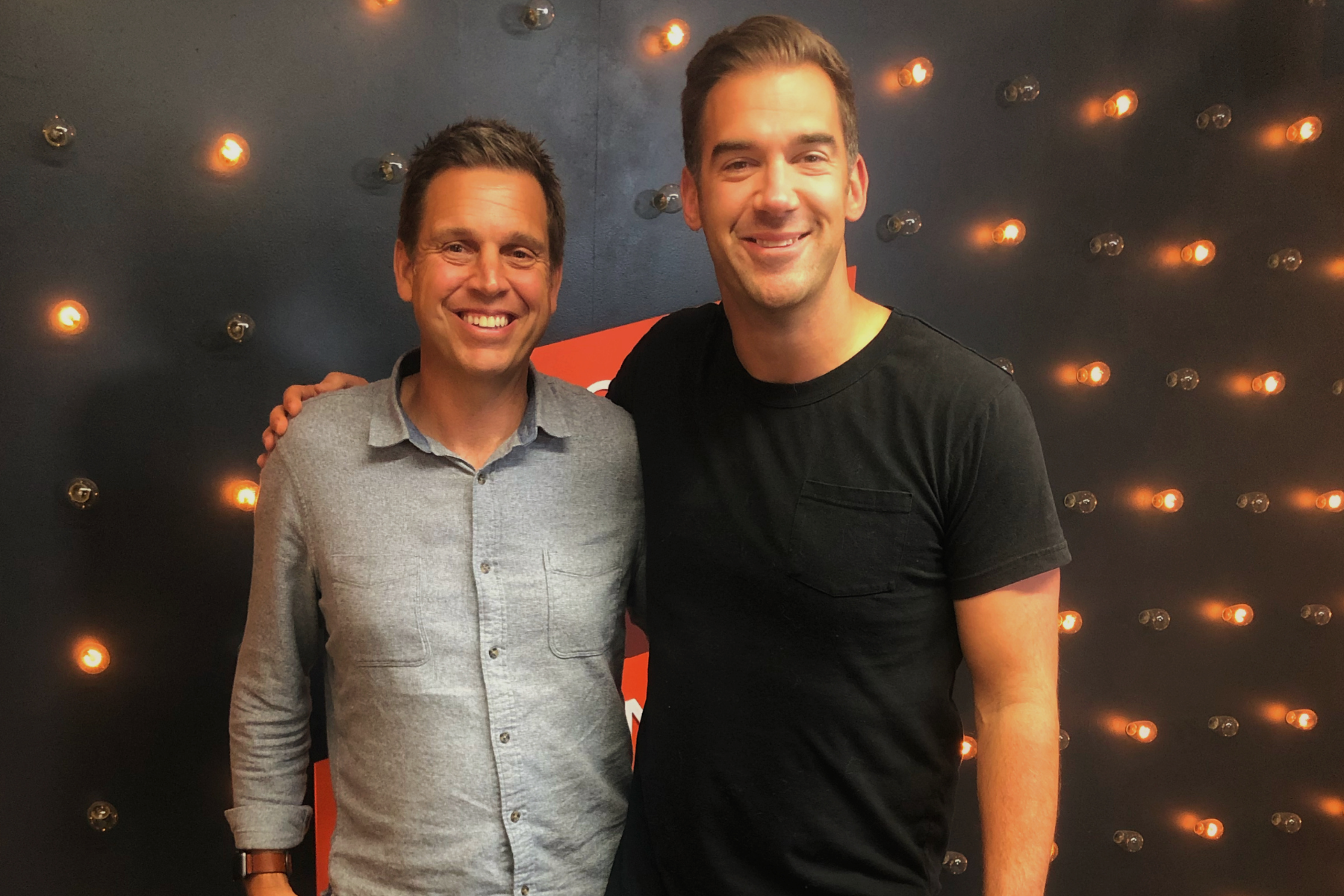 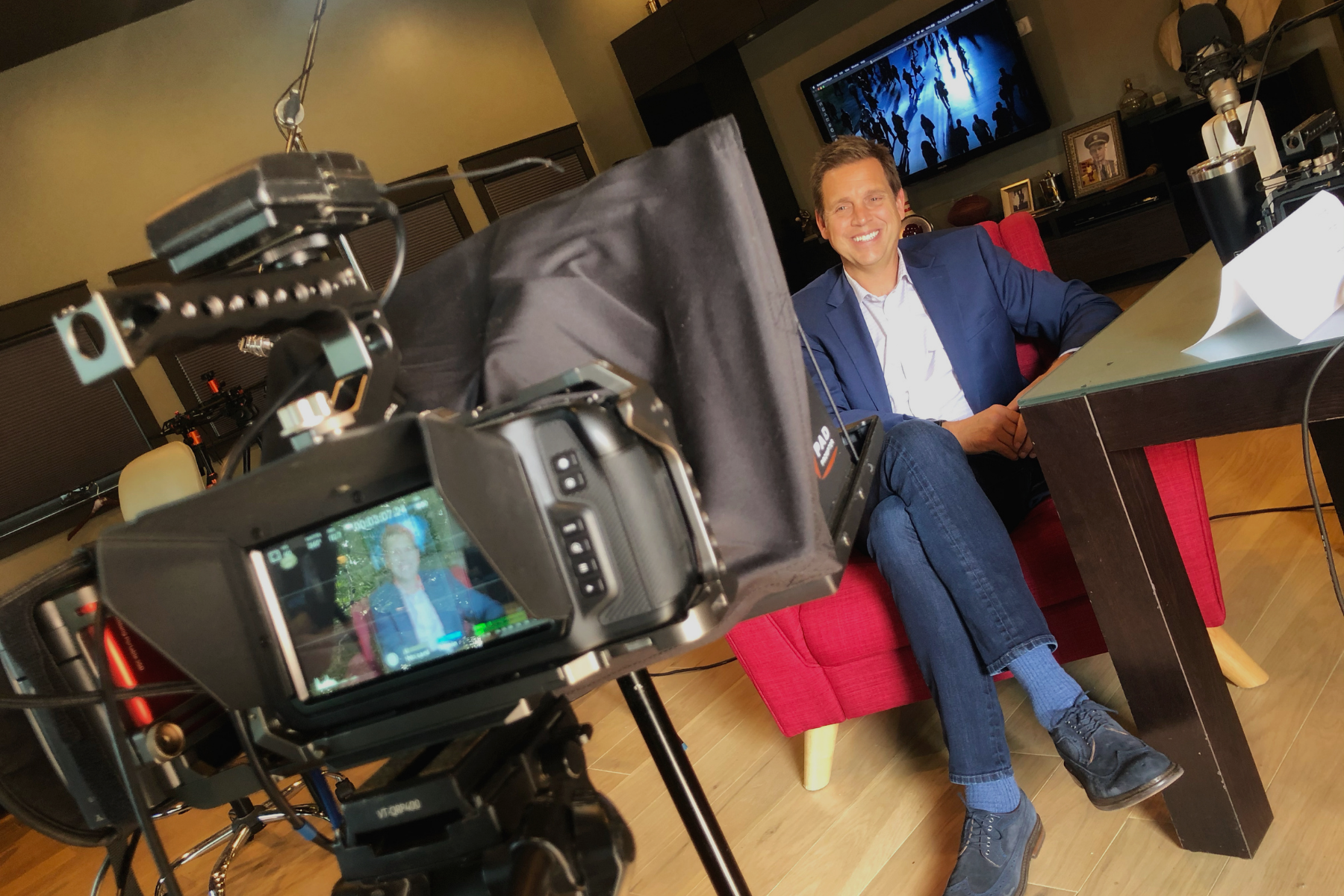 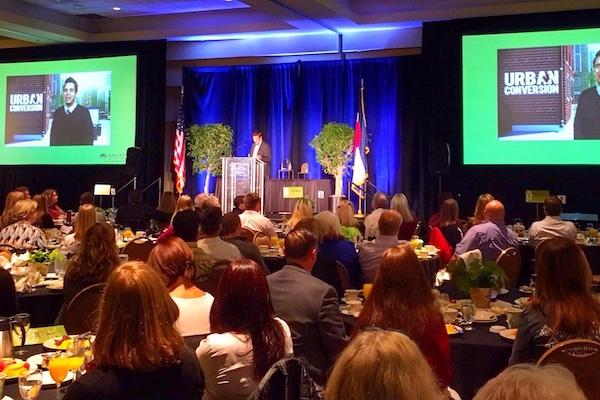 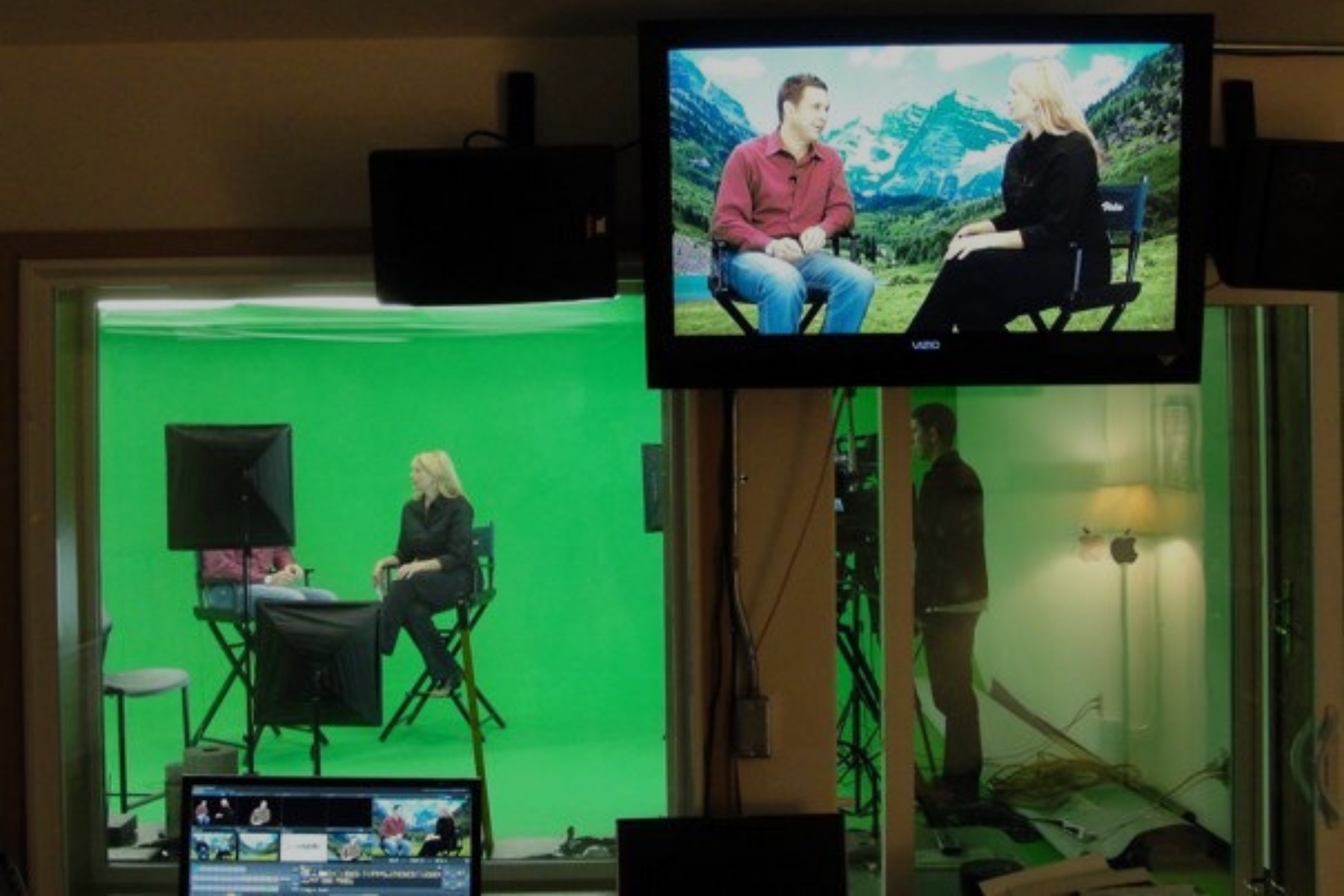 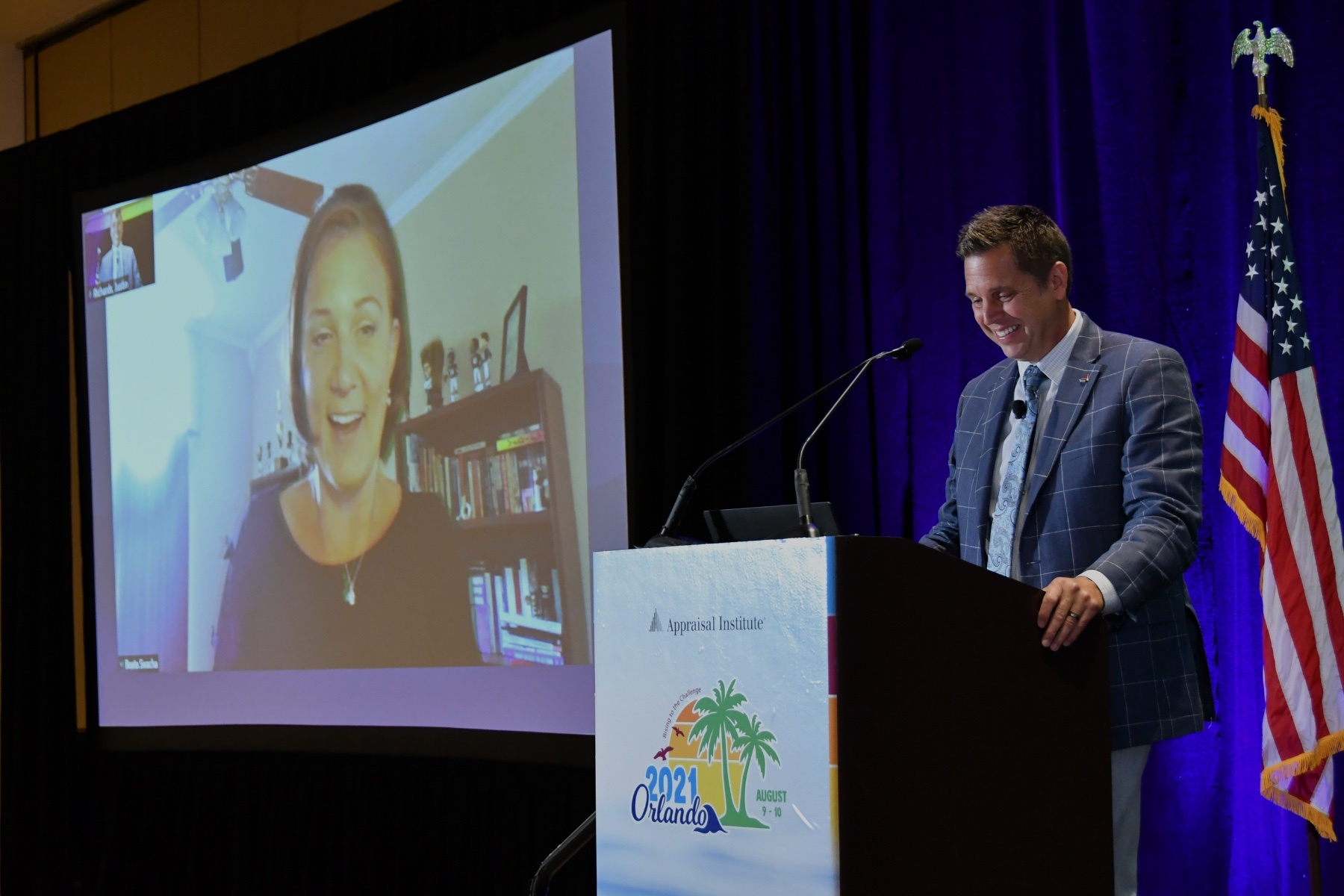 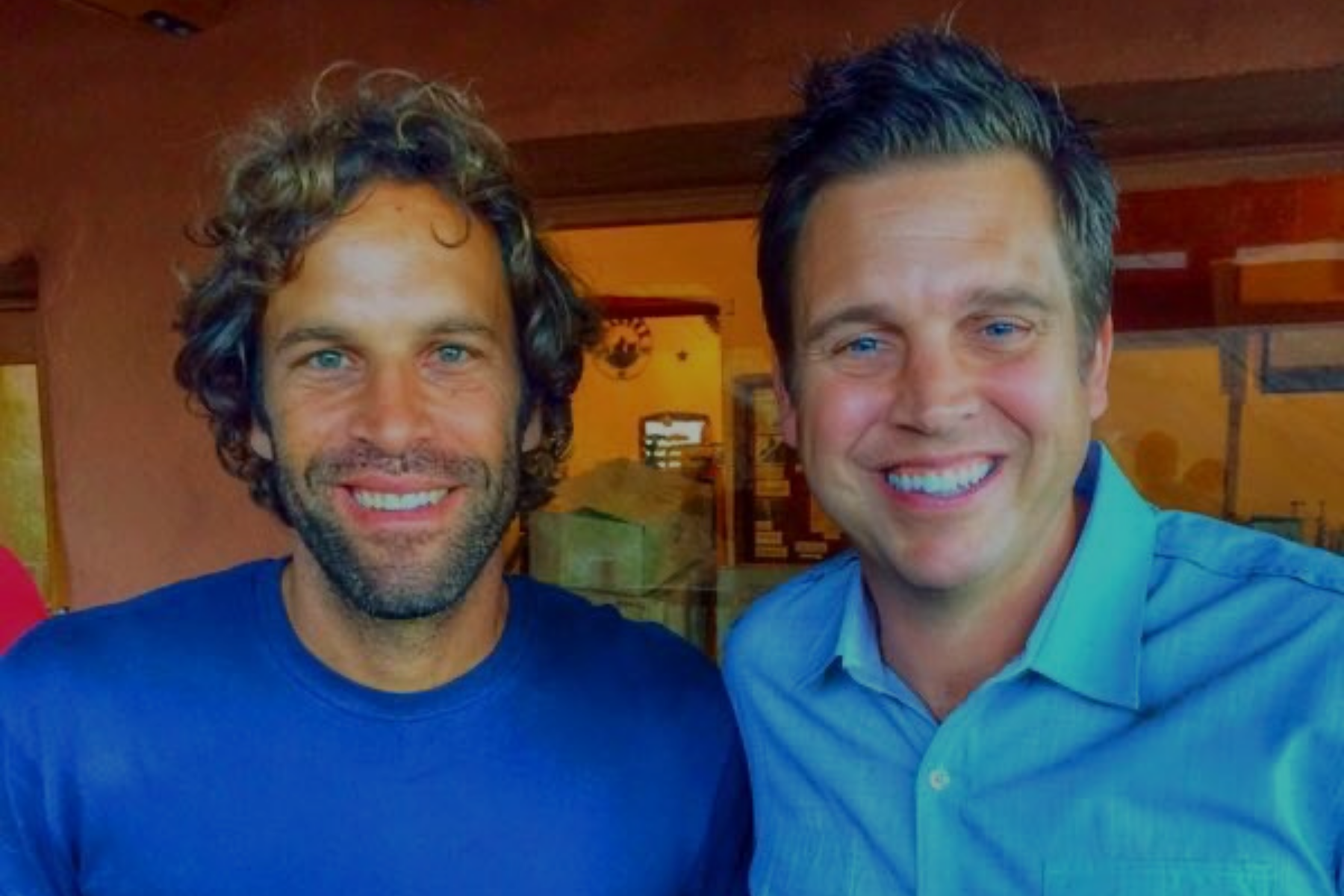 Sign Up For the Latest from Rodman
Get the latest news on speaking events, courses, and new episode alerts!

A serial entrepreneur, Rodman has been involved in owning, selling, or launching more than 25 businesses. His unique management style and approach to employee education has earned him acclaim from business leaders across the country. 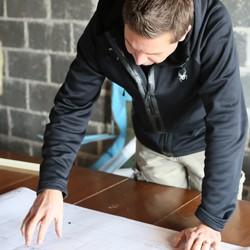 A Y.T. and Louise Lee Lum Award for national contributions to the industry recipient, Rodman has been involved in the valuation of over $10 billion in commercial real estate. 2019 kicked off his four year term as an Executive of the National Appraisal Institute. 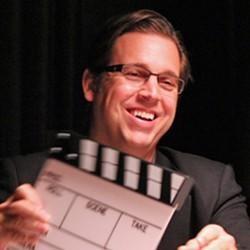 Rodman lives just outside of Denver, Colorado with his wife Gina and their two daughters. He loves being a father and works hard to empower his family to challenge themselves and achieve their goals. 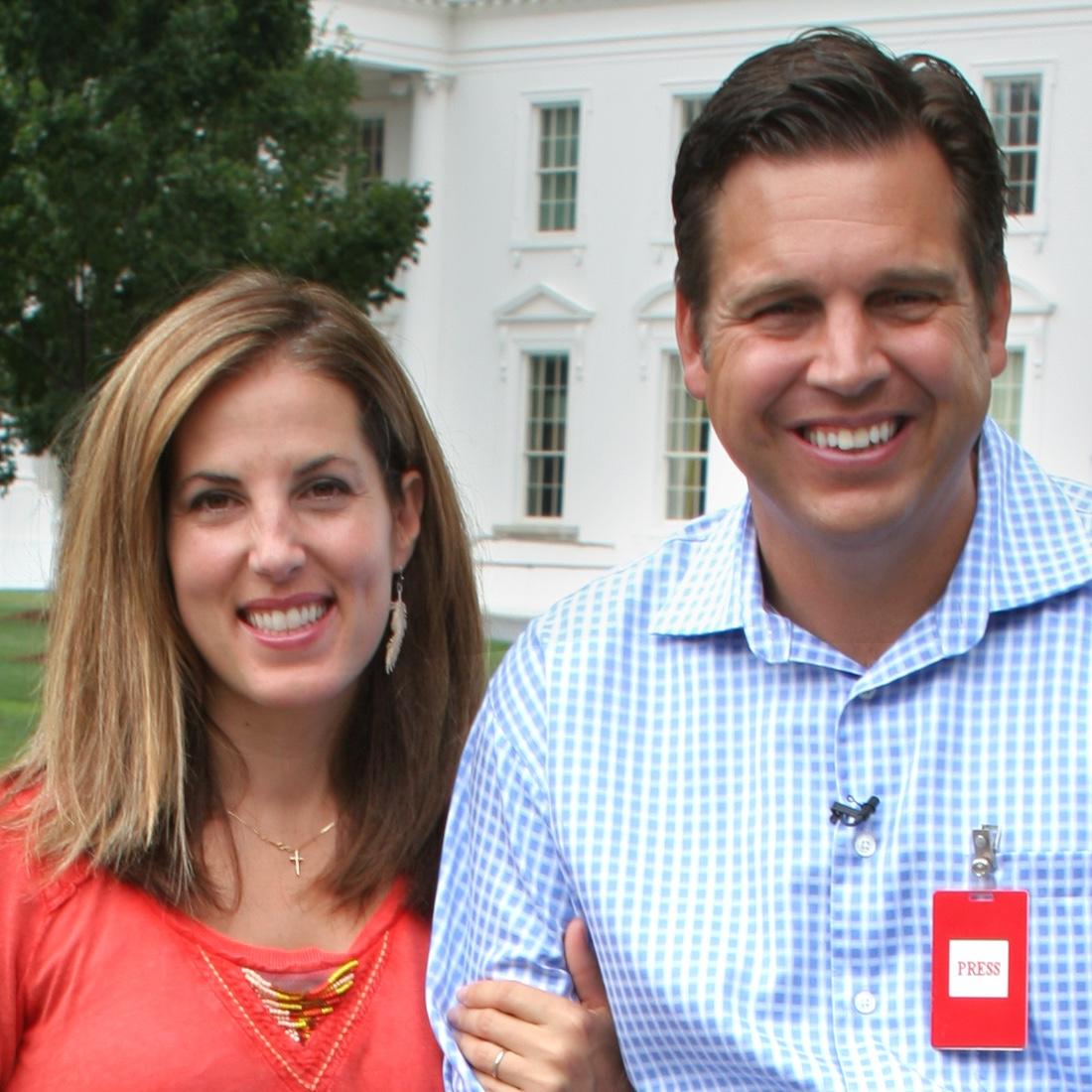 Rodman is the creator, executive producer, and host of Urban Conversion, which filmed an episode at the White House.  He has been involved in comedy specials and poker programming acquired by the World Poker Tour. 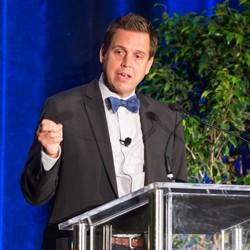 A businessman with a passion for people, Rodman's most popular talk, Evolution Revolution, centers on empowering the workforce to re-learn how they synthesize information and find success in their personal and professional lives.

"I'm ready to give back, to help other people achieve what I've achieved—a life full of professional and personal accomplishments.  It's time for you to start your evolution, and I can't wait to be a part of your journey."

Members of the press are welcome to contact us regarding Rodman Schley and associated companies.

To request a media kit, or photos for use in publications, please click here.